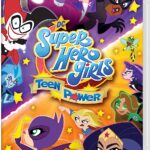 Nintendo sent us the new DC Super Hero Girls Teen Power game, which is available now for Nintendo Switch. This game is so much fun and includes animation style straight out of the show. Check out our unboxing video and see some of the gameplay in the video below.

Teen Power is a one-player game, but you can select from six playable characters, each with their own unique powers, gadgets, and styles. It’s cool that you can choose to play with a DC Super Hero or Super-Villain, and then build out the rest of your team (the game will control the other characters). 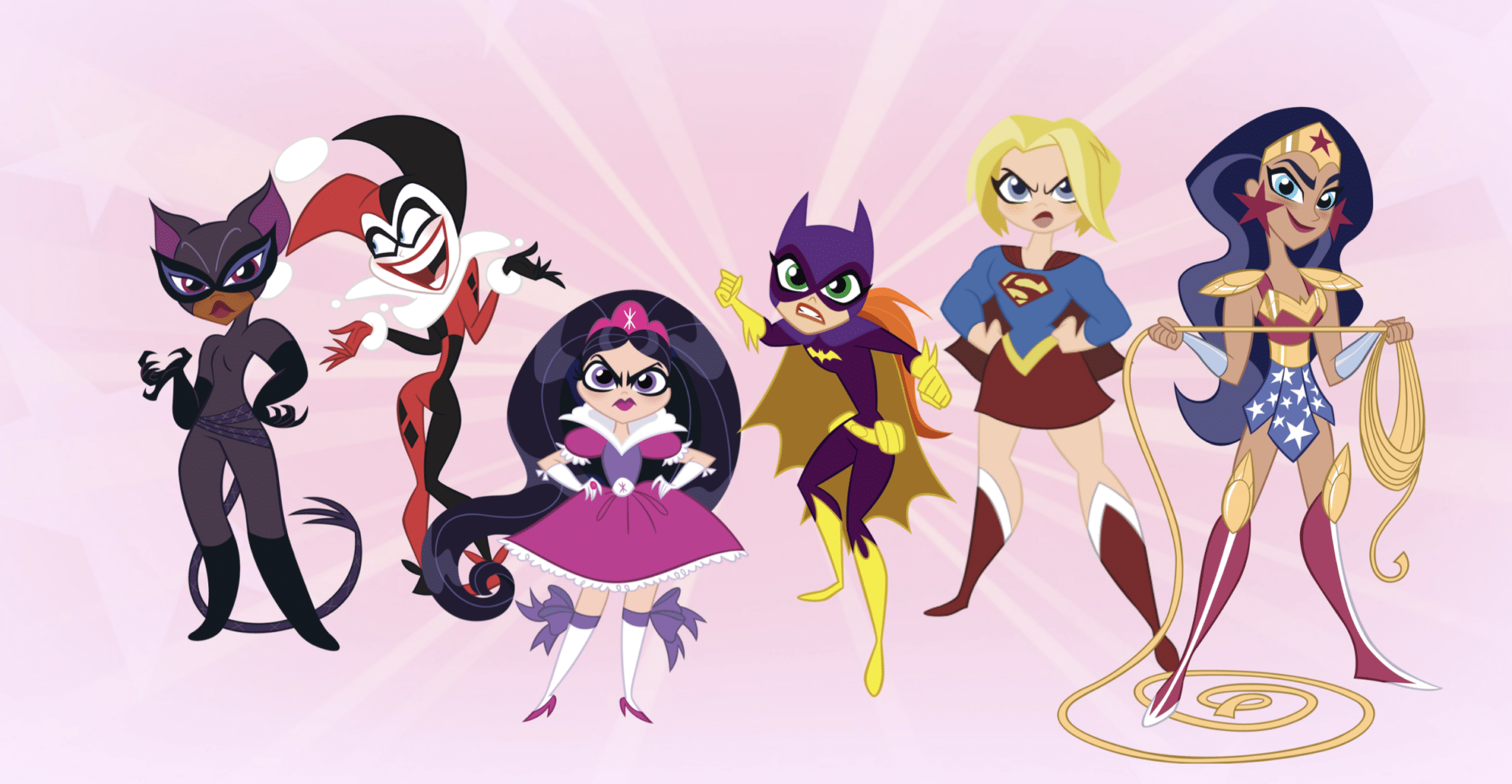 Metropolis is transforming the form of crazy bots sent by Toyman to destroy the city. Each character can unlock new abilities as you play, so always level up and pick your favorites as the battle rages on. Plus, make sure you dress for the part because you can shop around for upgrades to the latest crime-fighting suits in addition to the most fabulous Superstapost-ready outfits.

When you’re not battling, you get to explore the city and hand out with your friends from Metropolis High. Take on missions to help out local citizens, stop graffiti in the town, save lost cats, and much more. You can even rebuild the mysterious Hob’s Bay, customizing new buildings to reimagine the area totally in your style. And don’t forget to meet up at the best hangout spots from the show like Metropolis High School and Sweet Justice…both of which happen to be perfect places to snap photos to share on Superstapost. 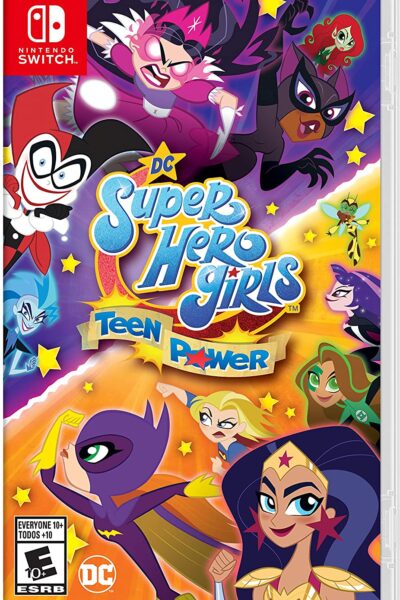 Other players in the game:

We’ve been having a blast playing this game! It is rated 10+ for violence.