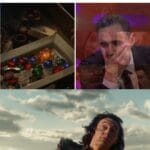 The God of Mischief has returned in Loki on Disney+. The show is filled with lots of “Oh, my god” moments, and with that, lots of memes for you to giggle at.

Glorious purpose sometimes has a downside, as Loki quickly found out. 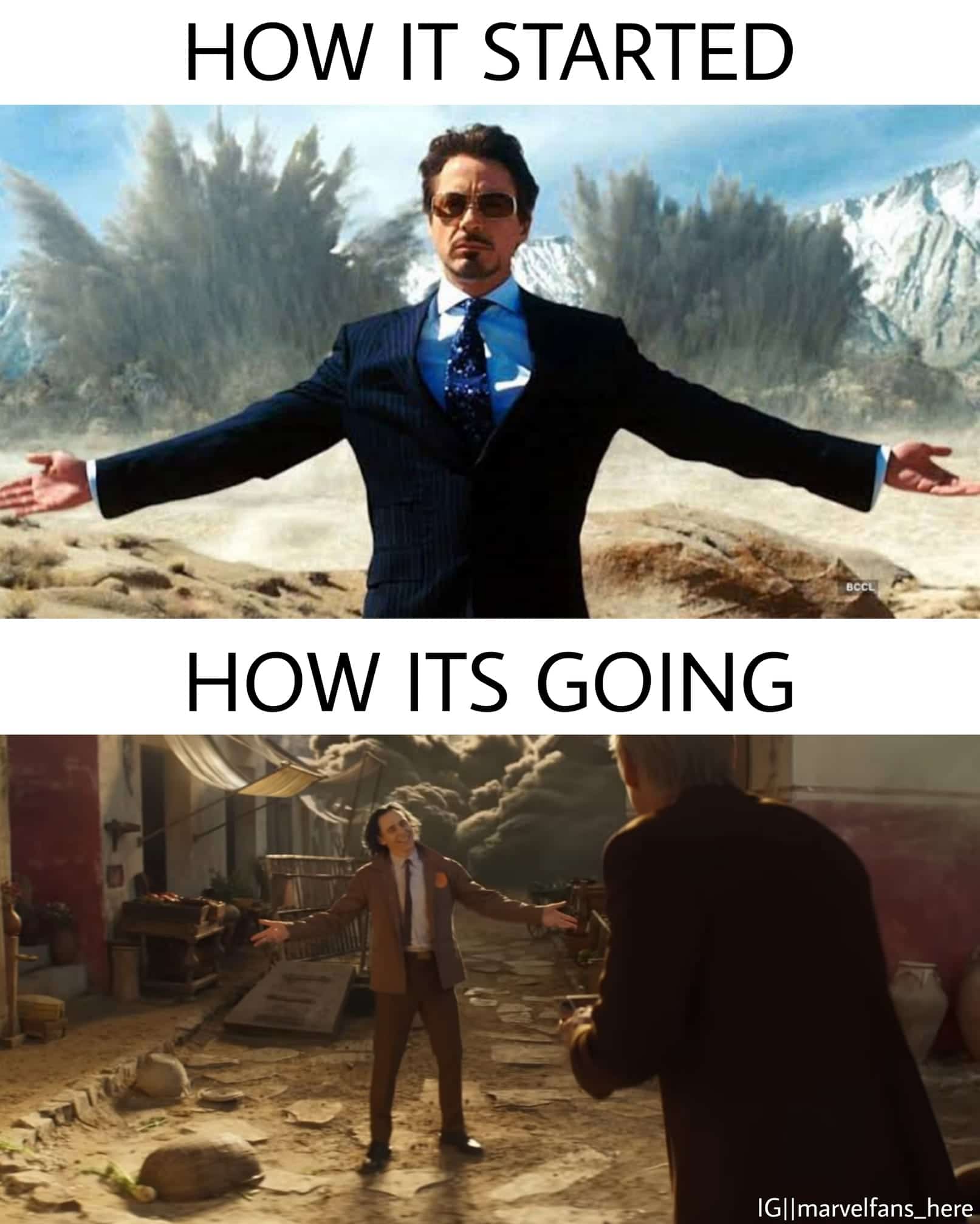 If you don’t have a loyal Loki fan, it’s ok to unburden them from your binge. 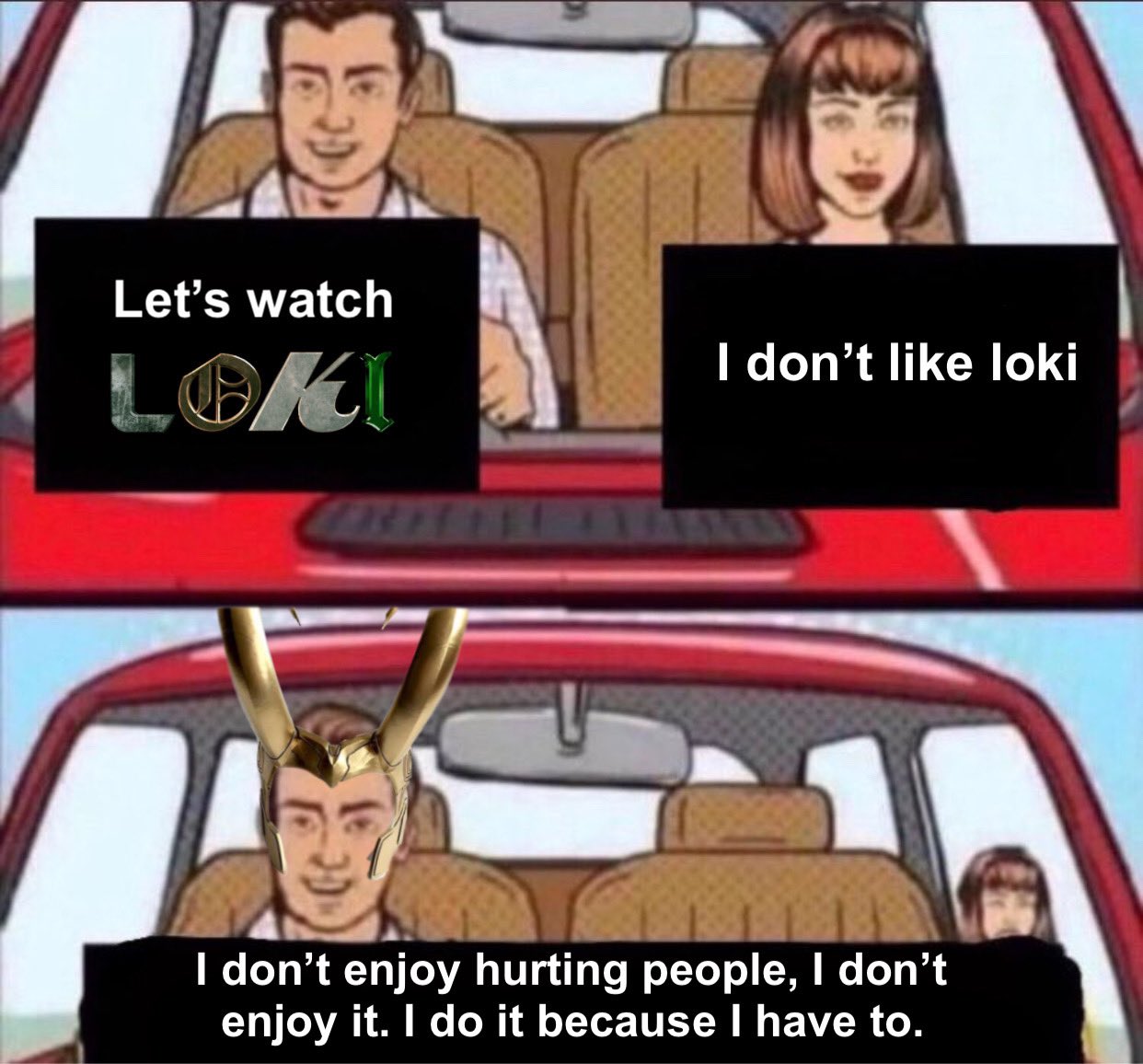 It wouldn’t be a good magic meme without an appearance from Jimmy Woo. 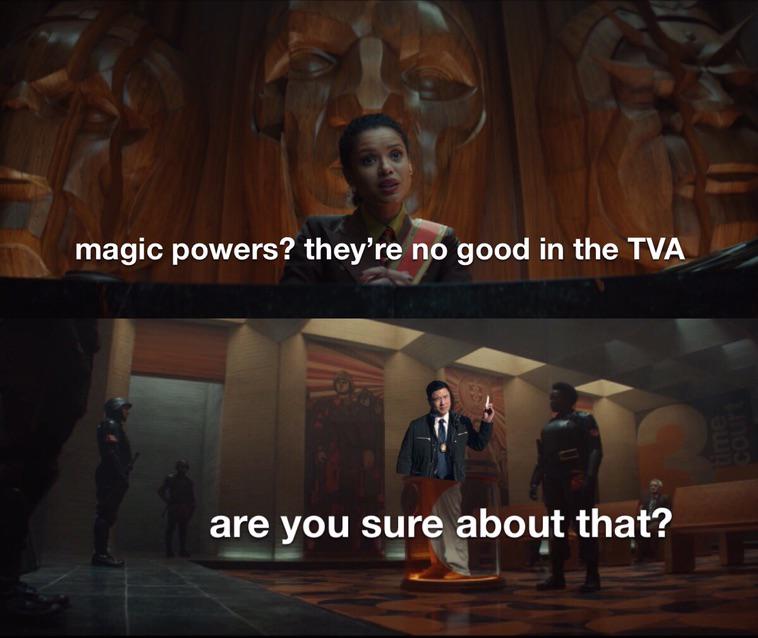 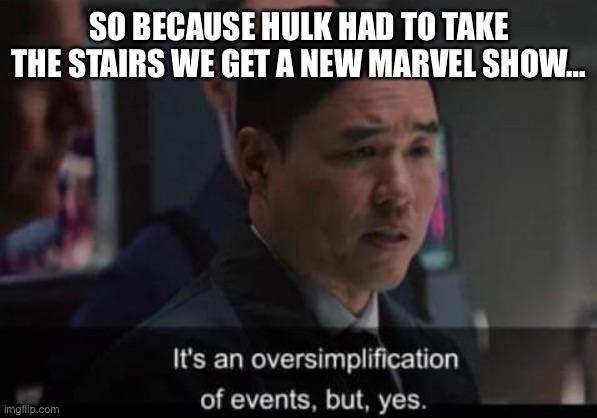 I’m a huge dog person, so this one made me chuckle. 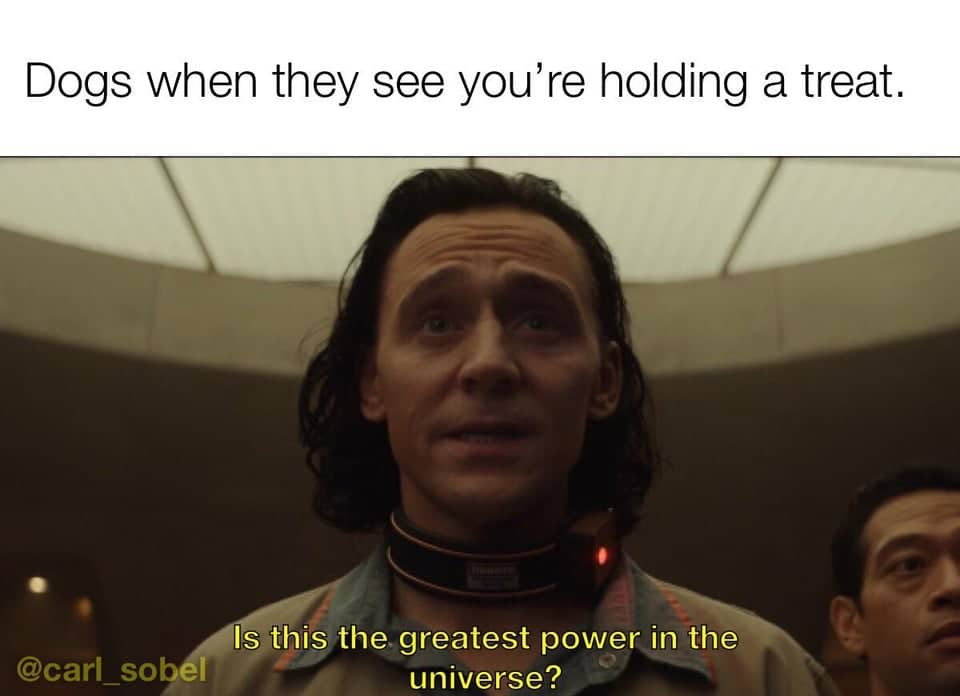 The TVA cartoon and Miss Minutes are so great. I’ll take lots more of them to explain the flow of time without my head exploding. 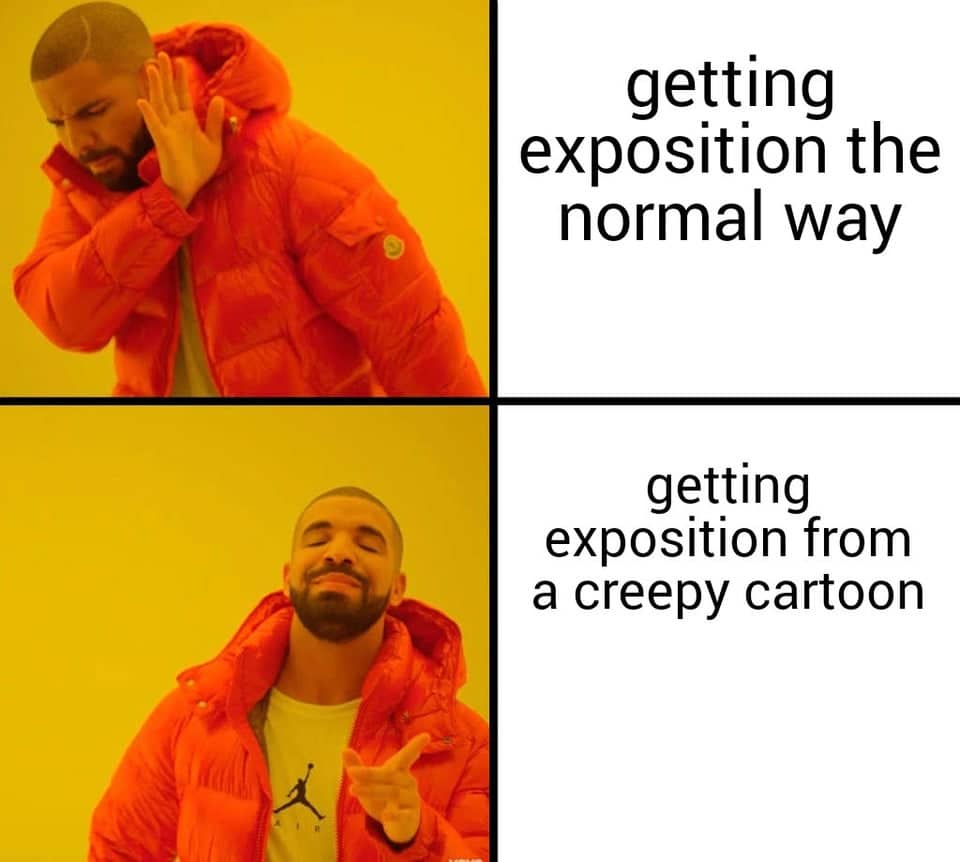 The Infinity Stones hanging out in the drawer and as paperweights around the TVA offices.

I’d question if I was a robot also. Especially after seeing The Matrix as many times as I have. 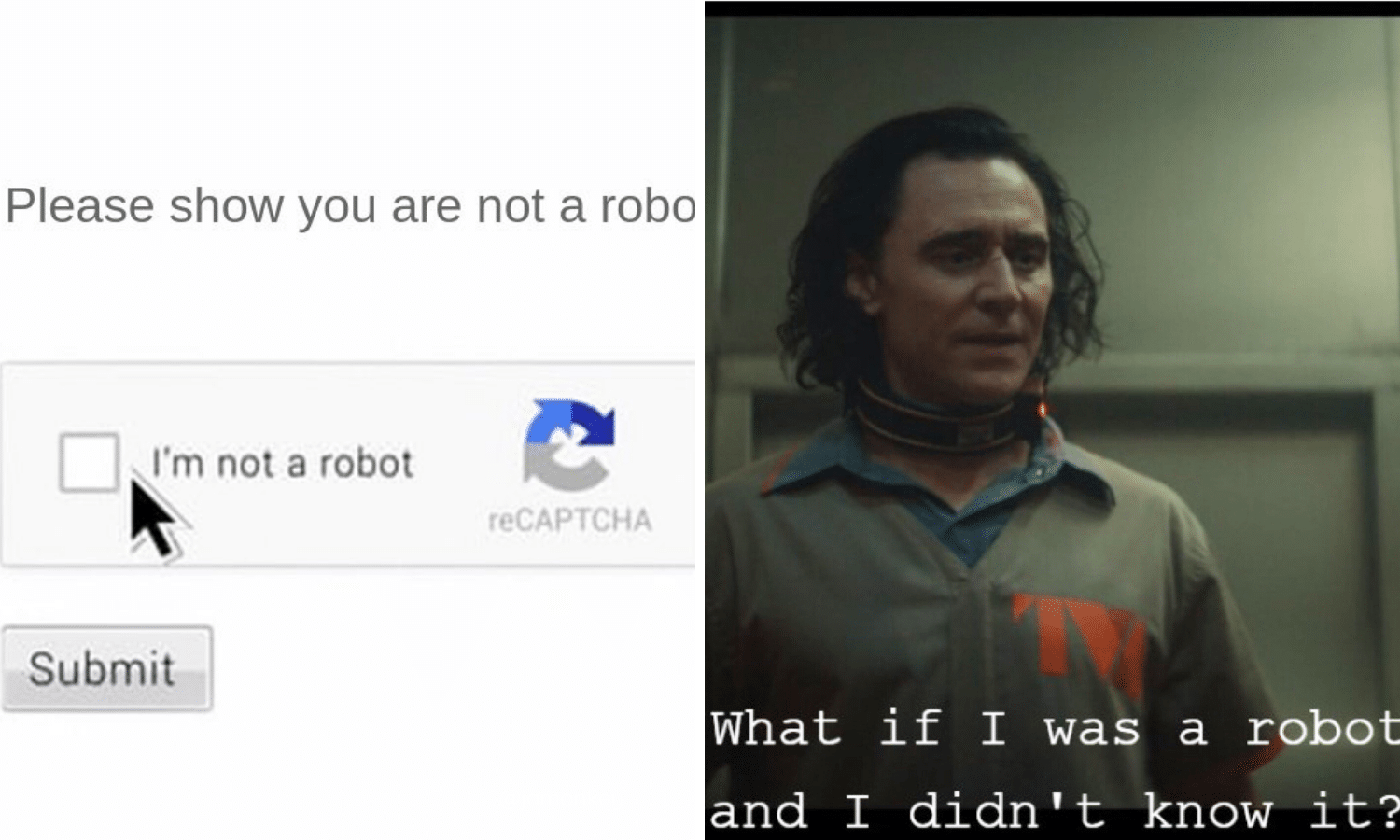 One of my favorite moments in Loki was when he tried to stand up while talking to Mobius. 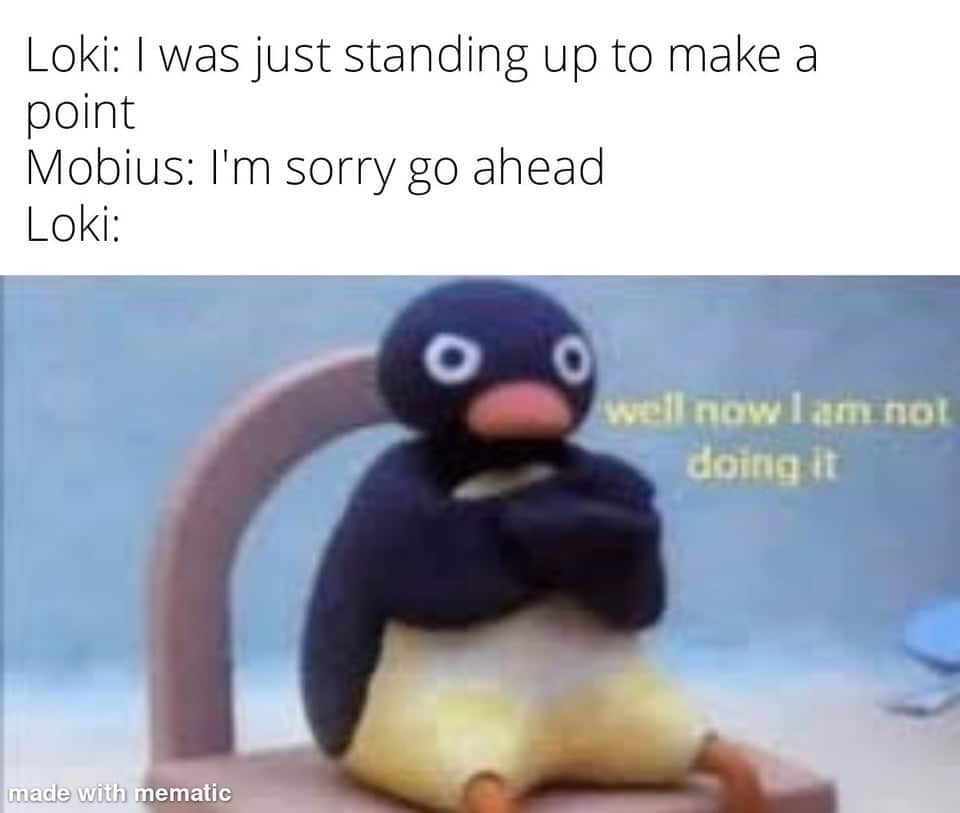 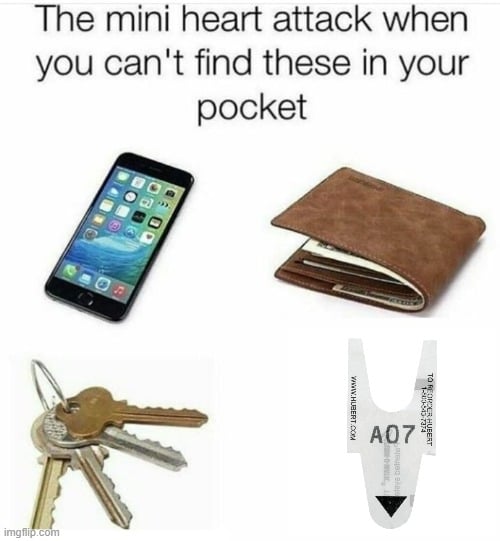 The only thing better than Miss Minutes explaining how you screwed up is Steve Rodgers turning his chair around to talk with you. 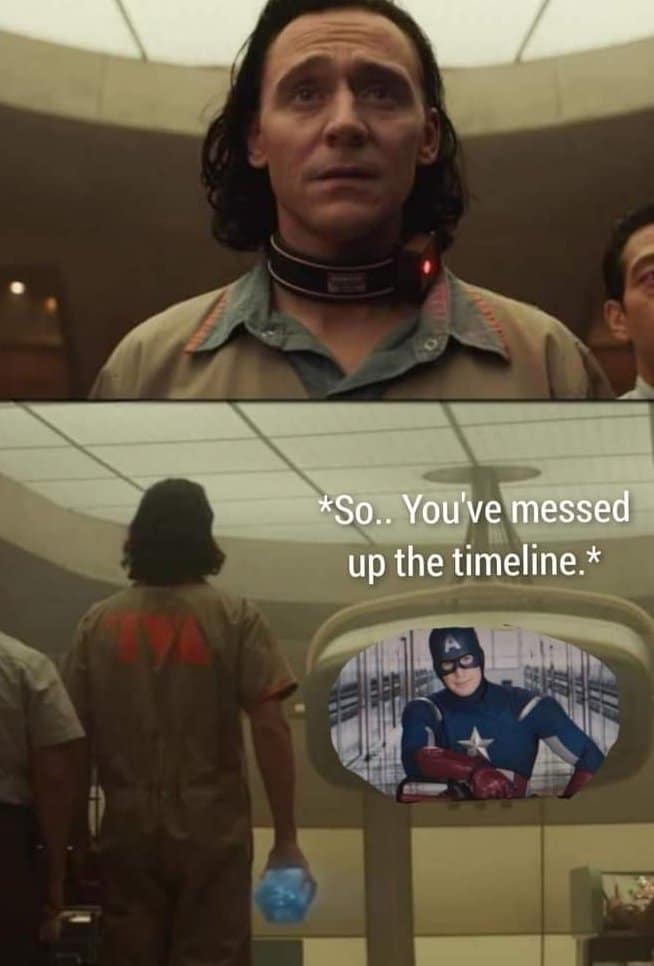 This gif sumes up every substantial moment in the MCU. Next to the superhero spin, the head tilt is the best!

Phase Four is going to rewrite everything we knew about the MCU and make us want more until we die. 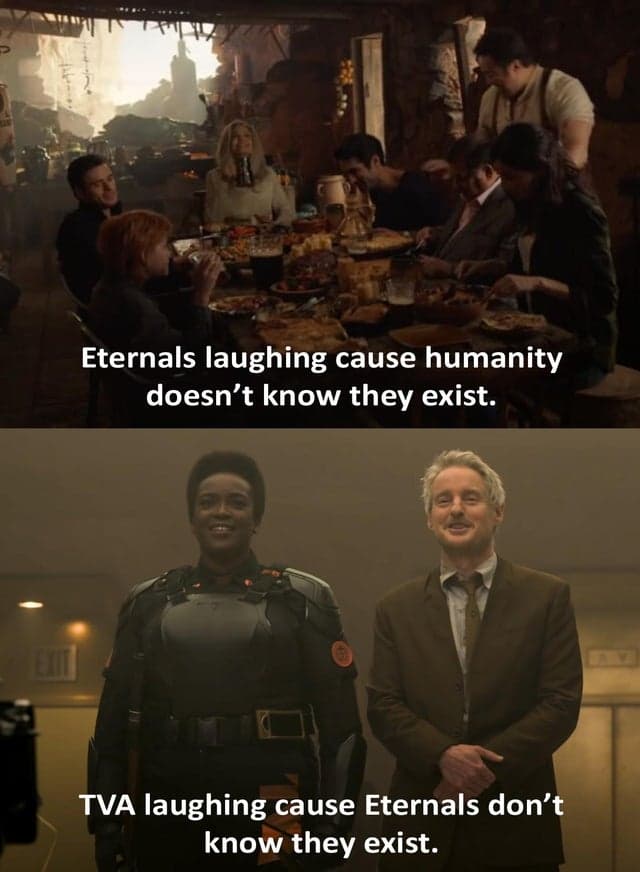 All the characters we’ve lost because of those damn Infinity Stones! I am broken! 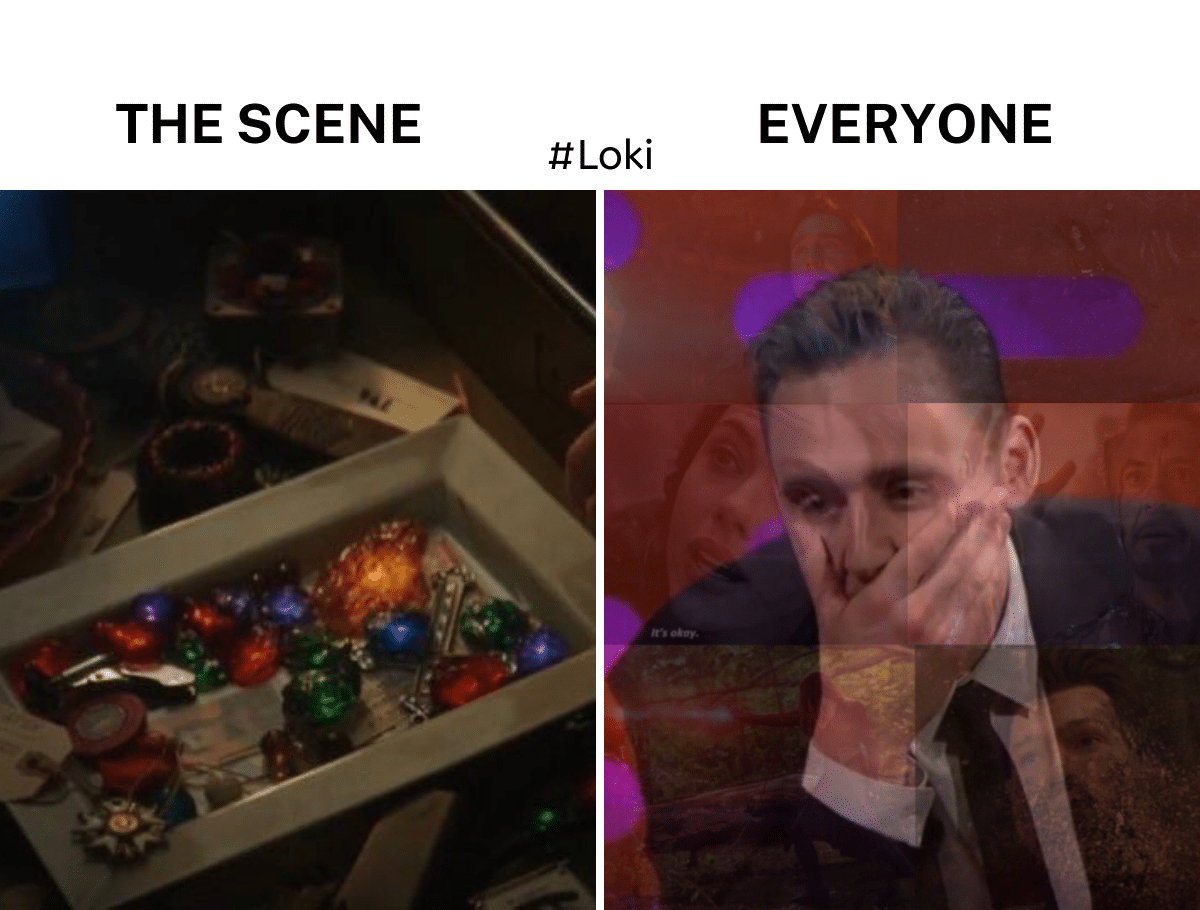 When you thought there was nothing as powerful as the Infinity Stones and the TVA just laughs. 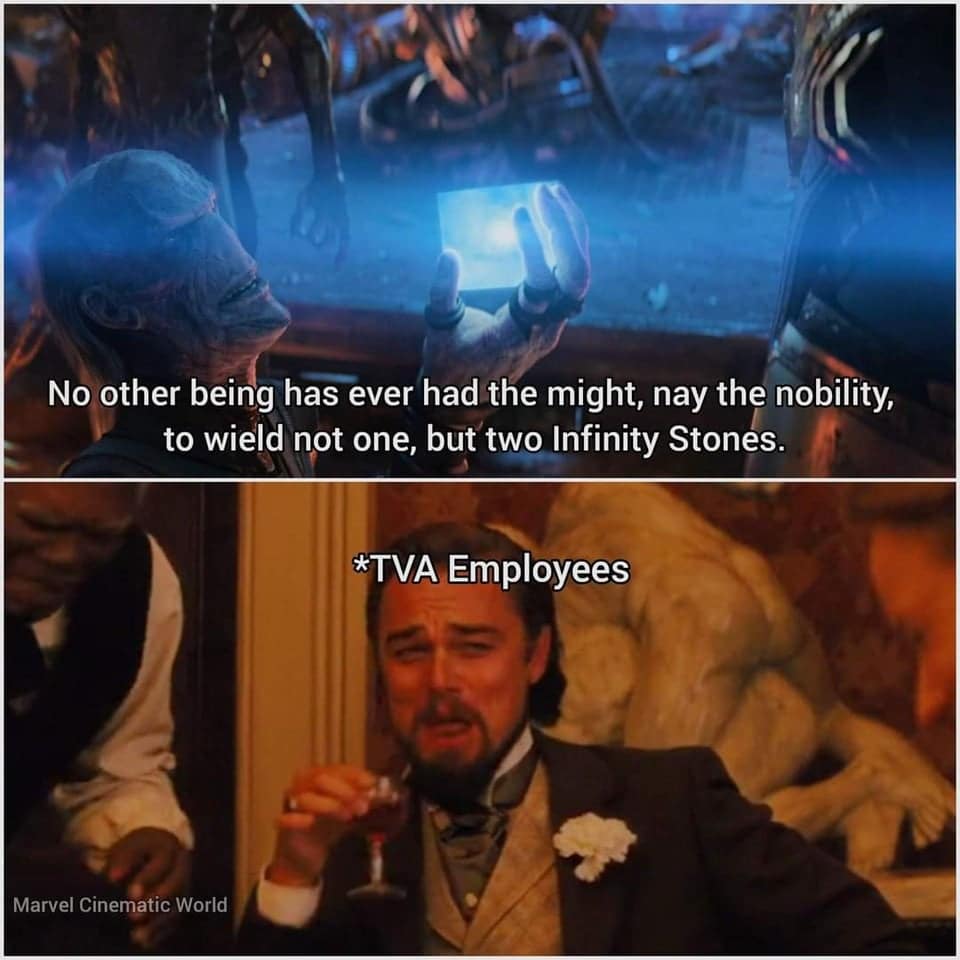 Everyone in the MCU fandom questioning how Steve Rodgers wasn’t caught by the TVA.

Another amazing moment in Loki, “what’s a fish?!” 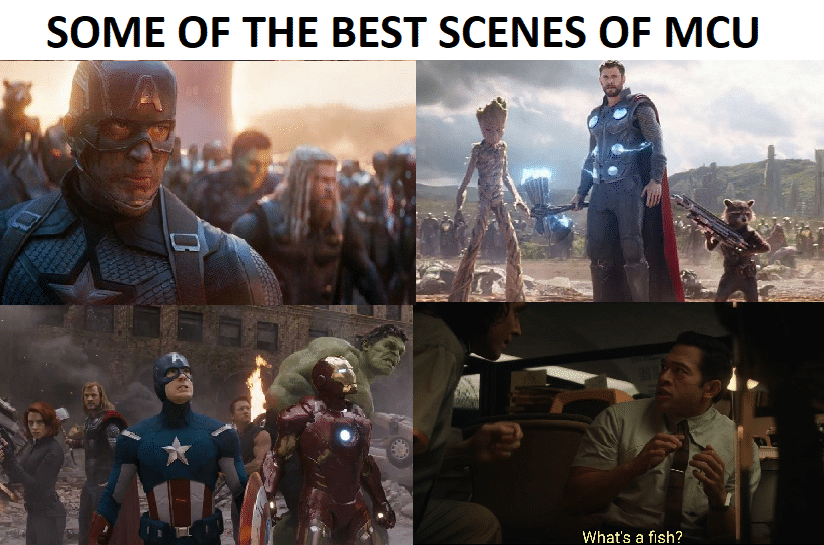 “I wonder what happened the 14 million times the Avengers lost.” #Loki pic.twitter.com/bh6jslrrk4 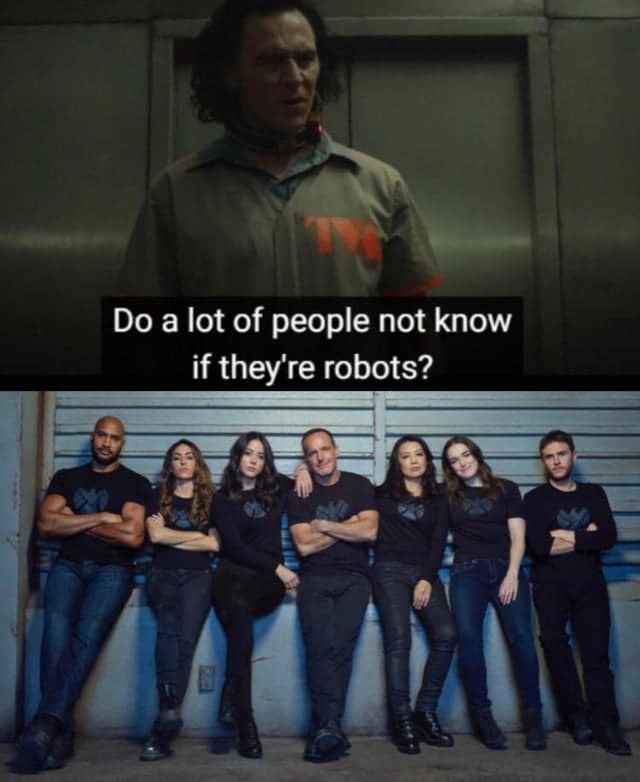 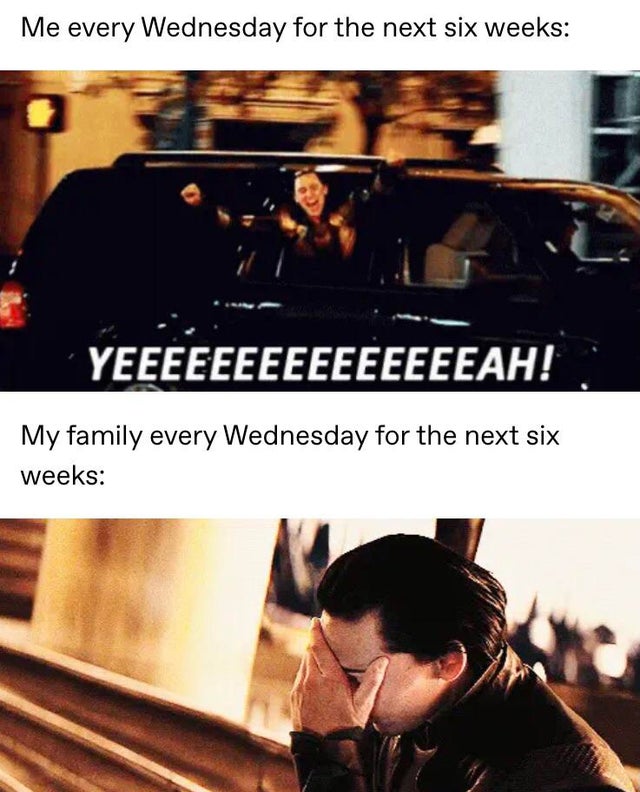 BRING FORTH THE MEPHISTO THEORY MEMES! 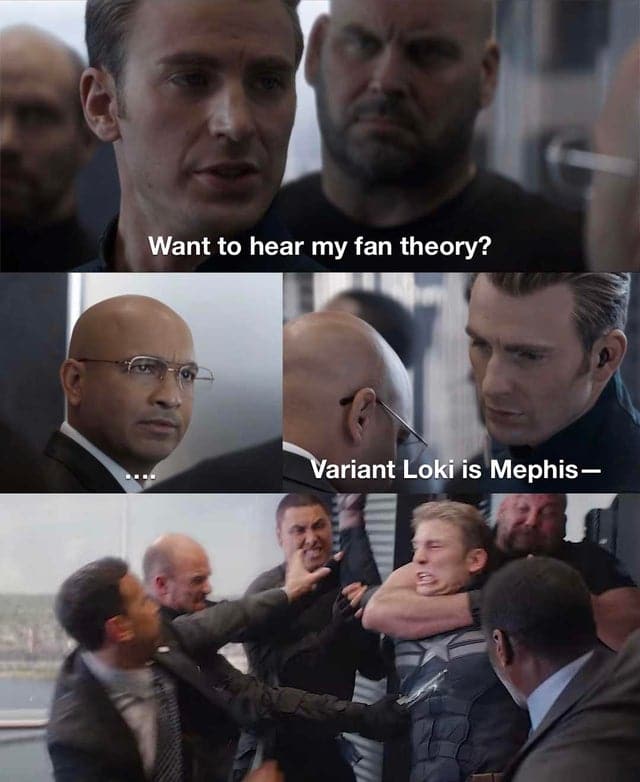 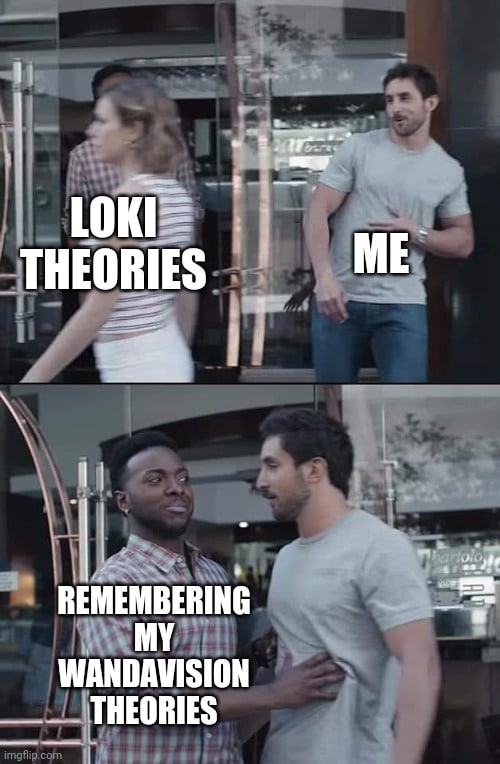 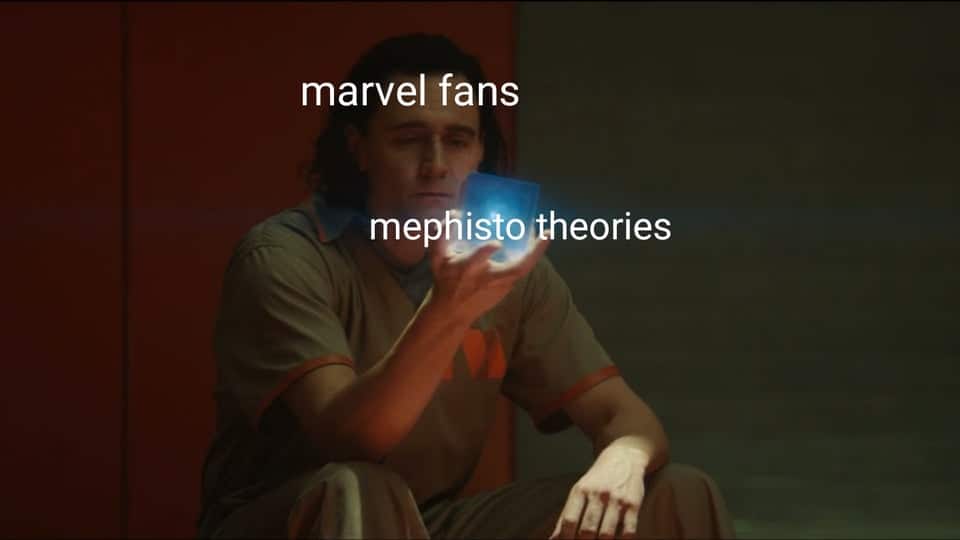 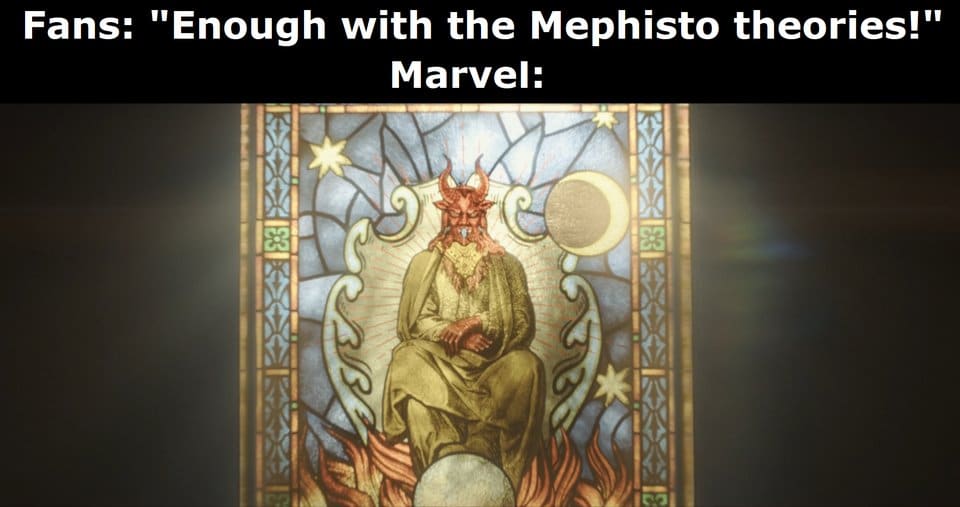 Pinocchio Movie Review: Safer for Families than the Original